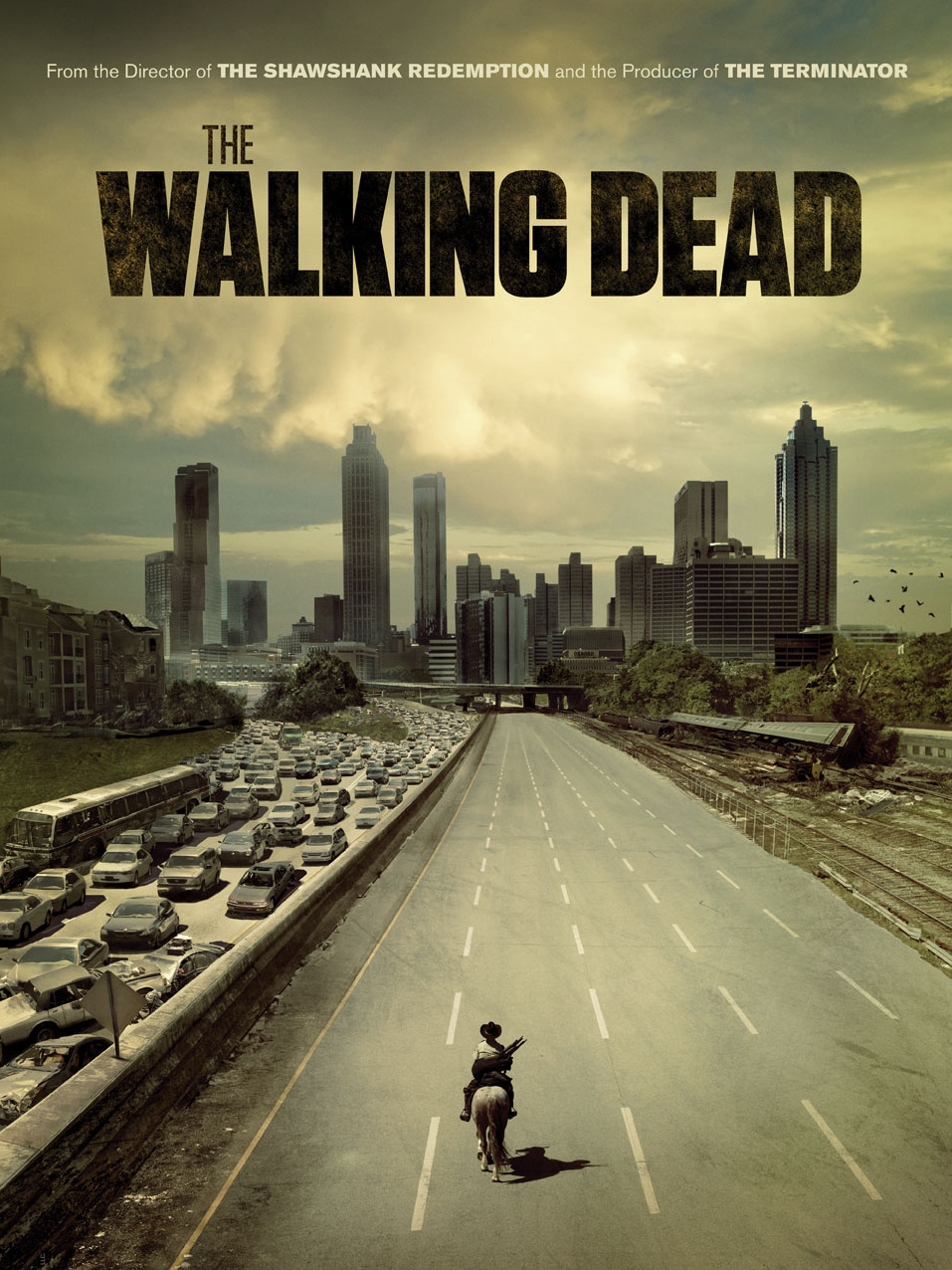 This week, our student showcase blog features a textual analysis essay, or in other words, a critical review, of the TV show The Walking Dead by Mason K., one of our homeschooled high schoolers.  What stands out in this piece is the smooth flow of ideas and outstanding summary of a long running series with complicated storylines. Mason recently completed the Essay Rock Star full semester program.

The Walking Dead
by Mason K.

Close your eyes. Well, don’t close your eyes because then you won’t be able to read this. Imagine a world where most, if not all, of the people you care about are dead. All of the people you know and their friends and family members are dead. This isn’t the kind of dead that you bury in the ground and mourn. This kind of dead is terrifying and visceral—this is the undead dead known as walkers. They hunt you down, often in large packs, they tear you to shreds and their numbers are so overwhelming, the future just feels bleak and hopeless. This is the world we find ourselves thrust in the very first episode of The Walking Dead. The Walking Dead is a show about the zombie apocalypse, and the horrors, joys, failures and successes of human survival that captures the watcher’s imagination, and attention, and makes them question what they would do in this circumstance.

The show centers on a group of survivors as they try to survive the zombie apocalypse through whatever means they can. Set in the state of Georgia in modern times, the show asks us the question what are the lengths you are willing to go to protect yourself. Through the show we get to meet new characters, watch them help or hurt each other and develop meaningful relationships that do take the place of friends and family members previously lost.

The zombies themselves are known as “walkers” in the show. Unlike some other representations of zombies, these are just your normal run-of-the-mill, slow and stupid zombies. Walkers exist in huge numbers. One or two of them you can handle just fine; however, it is a lot harder to handle one or two thousand. They possess two potential threats—the first being their bite. Just one single bite from a walker will kill and turn you into a walker yourself. Their second main threat is when in a large enough group they will simply eat you. They will literally rip you limb from limb and devour your flesh.

Other than zombies and dealing with other groups of human survivors, another problem that they face is how to survive in a world where all production and farming has ceased. How do you get food when there is no food? How do you get weapons when all the gun stores have been picked clean and there is no more production? One of the ways to do this is by scavenging—going into remaining homes and businesses and hoping and praying to find something useful.

This show is extremely entertaining. Some parts of it are slightly disturbing but it does not mean it is not entertaining. The show is gory and violent. You frequently see people get shot, stabbed, beheaded, crushed, eaten alive, and beaten. Another reason why the show is so interesting is because you get to see people build relationships. You root for these characters and are heartbroken when they die, but so many times you get to see people fall in love, laugh, cry, and survive. Despite all odds, core characteristics of humanity still survive. We were made to laugh, cry, be joyful and be human.

The special effects in The Walking Dead are unparalleled. The zombies, the gore, and the death scenes are so realistic, it is, quite simply put, amazing. Each zombie is so detailed in their appearance and each looks different in their own little way. The special effects team is superb.

Throughout the whole show, it forces one question—what would you do in their shoes? What are the lengths you are willing to go to keep you and your new friends safe? What morals are you willing to break? Many times the show has asked us these questions. In one episode, the characters make a deal with a different group for food in exchange for killing a different group that is bullying them. As it turns out, the group they killed was an outpost, and there is a much larger enemy. Another example is that of going into a new environment or a new town. Is it safe or what are the people like? The characters have also had to deal with strategizing the best ways to control the dead that may be risky and could conceivably get many people killed. Who do you attack? Then there is the issue of other groups of survivors in this desolate landscape. Are they a friend or a foe? Are they willing to work with you or against you? Will they betray you in order to take your supplies, people, or weapons? Another thing that the characters in the show have to consider is how to deal with other characters that they like when they disagree. Everyone has their own opinion and there is no governing law so there is nothing to prevent someone from killing a person that disagrees with them, which is where values come into play.

The Walking Dead is a highly entertaining and intriguing TV show about surviving a catastrophic event in an unfamiliar world. Relationships are formed, people die, morals are questioned, people fall in love and life goes on, albeit, differently than before and it becomes the new normal.