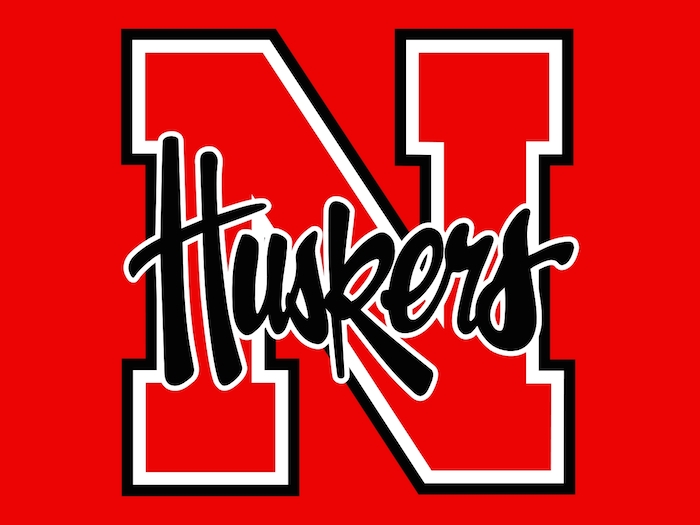 Today we're sharing an expository essay by homeschooled 8th grader Nicholas K., who finished the Essay Rock Star full course program with this final essay. As you can guess, Nicholas is a huge college football fan who clearly enjoyed writing about one of his favorite pastimes!

Throughout the course, Nicholas consistently turned in nearly flawless work that he produced with little redirection from his live instructor, relying mainly on his own skill and the lessons posted in our Essay Rock Star online classroom.

“There is no place like Nebraska.” This statement, taken from the beginning of the Nebraska fight song “Dear Old Nebraska U,” applies to Cornhusker football fans quite well. Followers of Nebraska football take pride in their unwavering devotion to the team through high and low periods. Also, they have established themselves across the United States. Furthermore, many Husker devotees cling fiercely to important traditions, and they often sharply disagree when conversing about what is best for the program. In the end, however, game days in Lincoln, Nebraska, bring together 90,000 eager fans, each hoping for a Husker victory. This is plainly not a typical college football team with merely average supporters. Nebraska football enthusiasts have been portrayed in many different ways by many different sources, but they can generally be considered exceedingly passionate about their team.

To begin with, Husker fans are unbelievably loyal. They have sold out 347 consecutive games at Memorial Stadium, which is an active National Collegiate Athletic Association record. Though the majority of those seasons have been successful, fan support is amazing even in down years. For instance, in 2007, Nebraska finished with five wins and seven losses and did not play in a postseason bowl game for the second time in four years-a rare low for this proud program. They nonetheless ranked #13 nationally in total season attendance and averaged 84,501 fans per game. The numbers in 2008, a season which saw Nebraska improve to nine wins and four losses, were almost identical. The Huskers once again placed 13th in overall season attendance and attracted 85,071 fans per game.

Additionally, Husker fans have a nationwide presence that is nearly unmatched in college football. There is at least one Husker watch site in all fifty states and the District of Columbia. One time, my family was in Chicago during a Nebraska football weekend, and we decided to attend a watch party there. The fans in Chicago were fantastic. They made us feel like we were still in Nebraska with their enthusiasm for the team.

Many Husker fans care deeply about traditions, and even the smallest modifications are usually met with significant resistance. As an example, before the 2014 season, there were rumors that the “Tunnelwalk” was going to be changed. Introduced in 1994, the Tunnelwalk helps the fans to get fired up as the team enters the stadium on game days. The players are shown making their way from the locker room to the field on the giant video board. Also, there is a special video presentation for each season that features Husker highlights from the past. The music, “Sirius” by the Alan Parsons Project, perfectly brings the anticipation to a crescendo as the players burst onto the field. Hints that this cherished ritual would be altered immediately created a rift between Husker fans. Some vigorously backed the idea, while others forcefully opposed it. Likewise, there has been controversy over uniforms in recent times. The Huskers have sported the same traditional look for many years, wearing similar red and white uniforms at home and on the road. Since 2012, though, they have worn an alternate
uniform one time every season. Fans have intensely debated whether these flashy-looking getups have strayed too far from the normal uniforms. Some contend that it’s fine for only one game, but others insist on sticking to convention. Above all, the dedication of Husker fans to tradition can be seen in the way that the sellout streak is still valued. Even as big-screen TVs appear in more homes and bars, and even as ticket prices continue to skyrocket, the stadium is full every time.

Coupled with the disputes over traditions is the fact that Nebraska fans are notoriously opinionated in general. First of all, fans have been divided by coaching changes in the past. The most recent example was the firing of intense head coach Bo Pelini in 2014, who was let go despite never winning fewer than nine games and never losing more than four in a season. The fans were promptly split into several factions. A USA Today poll showed that 58% of respondents disapproved of the firing, while 42% approved. Additionally, a Lincoln Journal-Star article showed varying reactions from local fans. Some people praised the move, others criticized it, and still others were uncertain. When Mike Riley was hired as the new head coach a few days later, the reaction was surprise, followed by cautious optimism in many cases. There were scores of others who voiced their disapproval loudly, however. They pointed to Riley’s struggles in his previous job at Oregon State. Though it is rare, Husker fans occasionally become too zealous. As an illustration, in 1996, Nebraska was defeated by Arizona State. It was the first time that the team had lost since the end of the 1993 season. The Husker quarterback, Scott Frost, received death threats after the game, and even less extreme fans shredded him for his poor play. Finally, there has always been a strong desire for on-field success at Nebraska, but many fans are adamant that it should be done the “right” way. Specifically, they want the focus to be on the academics and off-field conduct of the players. Excellent leaders for the team that will emphasize both are demanded. These feelings at least in part result from the fact that football is a source of identity for the state. Since Nebraska is normally “flyover country,” we cling to any notice that we get, and we want that attention to be positive.

Lastly, the game day experience in Lincoln is unlike any other. Whether it’s a hot afternoon in early September or a frigid morning in late November, there are thousands of fans tailgating around Memorial Stadium hours before the game. Later, when it’s time to find your seat, you’ll be astonished by the “Sea of Red” spreading out around you. The overwhelming majority of fans that you see will be proudly decked out in Nebraska colors (primarily red, but also white and black). Of course, there are some visiting fans, though they are tough to find most Saturdays. The crowd is nearly always respectful to both teams as well. There is little booing, and people supporting the opposing team have often complimented the graciousness of Husker fans. Once the game has started, the atmosphere is electric, especially when the kickoff is at night. Consequently, the Huskers have been very successful in night contests at home, boasting a stellar record of thirty-seven wins and five losses.

To summarize, though the fans of Nebraska football are diverse and difficult to explain, nearly all of them share an exceptional enthusiasm for their team. They are extraordinarily loyal and can be found all over the map. In addition, many of them fight hard to preserve valued traditions. They can be divided by deeply held beliefs about which direction the team should go, but are united on game days by their craving for victory. Husker football has had a long, up-and-down history. Success has not been constant, coaches have been frequently changed, and star players have come and gone every year. Yet for much of their existence, one certainty has been the committed support of their fans.