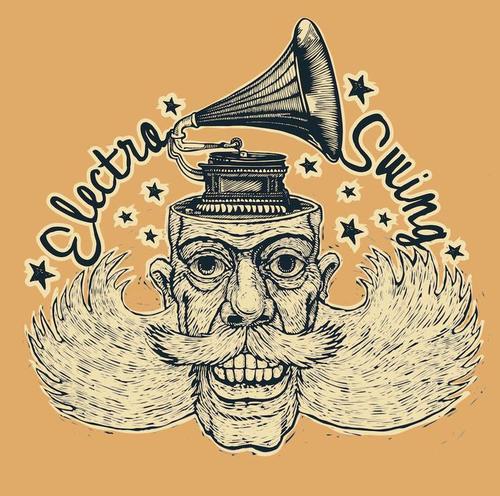 Today’s student showcase features an expository essay by Nathan L., one of our homeschooled high schoolers. He demonstrates his advanced writing skills as he carefully explains a relatively new genre of music unknown to many of us. Nathan recently completed the Essay Rock Star full semester course.

Electro-Swing: The Genre of Generations

Have you ever heard a song but couldn’t quite figure out what kind of music it was? Have you ever thought to yourself, “This song is so cool, but what do I call it? And where can I find more music like it?” Chances are, that music was electro-swing. If you haven’t heard that name before, don’t be surprised, as it is a relatively unknown genre in the United States. But it’s growing in popularity.

For those who are still confused as to what exactly electro-swing is, it is a genre of music where swing and big band jazz sounds and rhythms from the 1920s and 30s are combined with electronic/EDM (Electronic Dance Music) influences. This can be achieved through sampling (where snippets of music are used or remixed in the piece) or by playing live instruments alongside DJs. While the origins of electro-swing aren’t entirely clear, some of the earliest instances of it have been attributed to the 1990s, when hip-hop records would have vintage influences and snippets inserted into their music. However, the genre as we know it today didn’t start to appear until the mid-2000s, with artists like Parov Stellar, Caravan Palace, and others leading the way (Parov Stellar is credited with coining the term Electro-Swing).

French-based band Caravan Palace is probably the most widely known group in the electro-swing genre. Unlike a lot of the other artists, Caravan Palace is unique in the fact that they produce all of their sounds live, using real instruments as opposed to samples. They were originally formed in 2007, releasing their debut, self-titled album a year later. Since then, they’ve been at the forefront of the genre, having currently released two full albums and countless singles. Their most recent album, known simply as Robot Face, was hugely successful, hitting top-five numbers on music charts in the UK and US, with the music video for the title track “Lone Digger” gathering over 50 million views on Youtube.

While these two artists are the best examples of what this genre has to offer, there are many more great artists and musicians helping to make the genre what it is today, from Tape Five with their big band sound, to Jamie Berry and his classic remixes of classic swing music, to Caro Emerald and her vocal talents. This is only scratching the surface of what Electro-swing is today. Just a quick Google search can give you thousands of results.

So what’s so great about electro-swing? It’s a clash of cultures. On one hand, you have all the glitz and glamor of the roaring twenties; on the other, you have the pump and power of the modern EDM movement. When their powers combine, you get a fusion of amazing music, something that anybody, young or old, can get down and groove to.